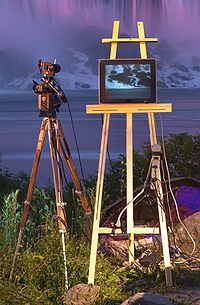 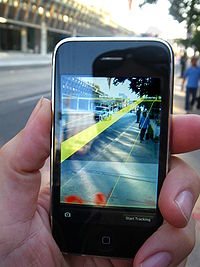 Sent from my iPhone
Posted by ChangCL's Site at 3:55 PM